more Reality on (the) board

As a mobile virtual board game, ForFour changes the way of playing in several ways. Connected in a local network up to four friends play based on the simple rules of Connect4. What makes the game are the set of stones. Every player shares the half of its stones with another player, for good or bad, this offers more chances to win.

With Augmented Reality you can move over the board to have a close look on you chances to win.

Round ForFour´s board, there is room for all the passionated snitches, chitchatters and lonely strategists.

"We had a physical prototype of the game for a long time in our studio, but we always missed the necessary fourth player. In digital environments you just draw your AI opponent and tell them how to play."

In this game you find yourself in a dystopian world full of zombies and you have to catch the light only through the sound. Missions and Extensions made it an addictive game.

Played worldwide in the visual impaired community, translated into 5 languages, FEER won the futurezone Award 2018 as best game and the Audiance Award and was rewarded with the Golden Apple by the AppleVis Community. 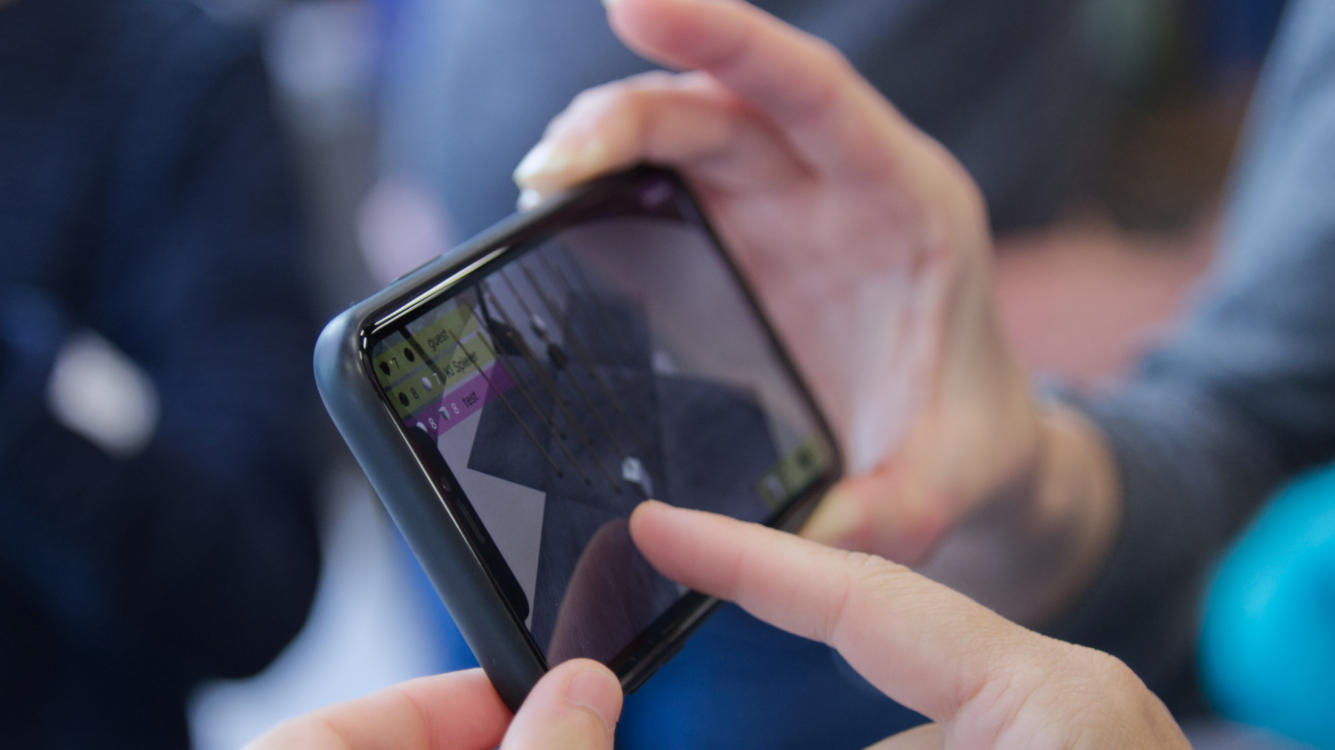 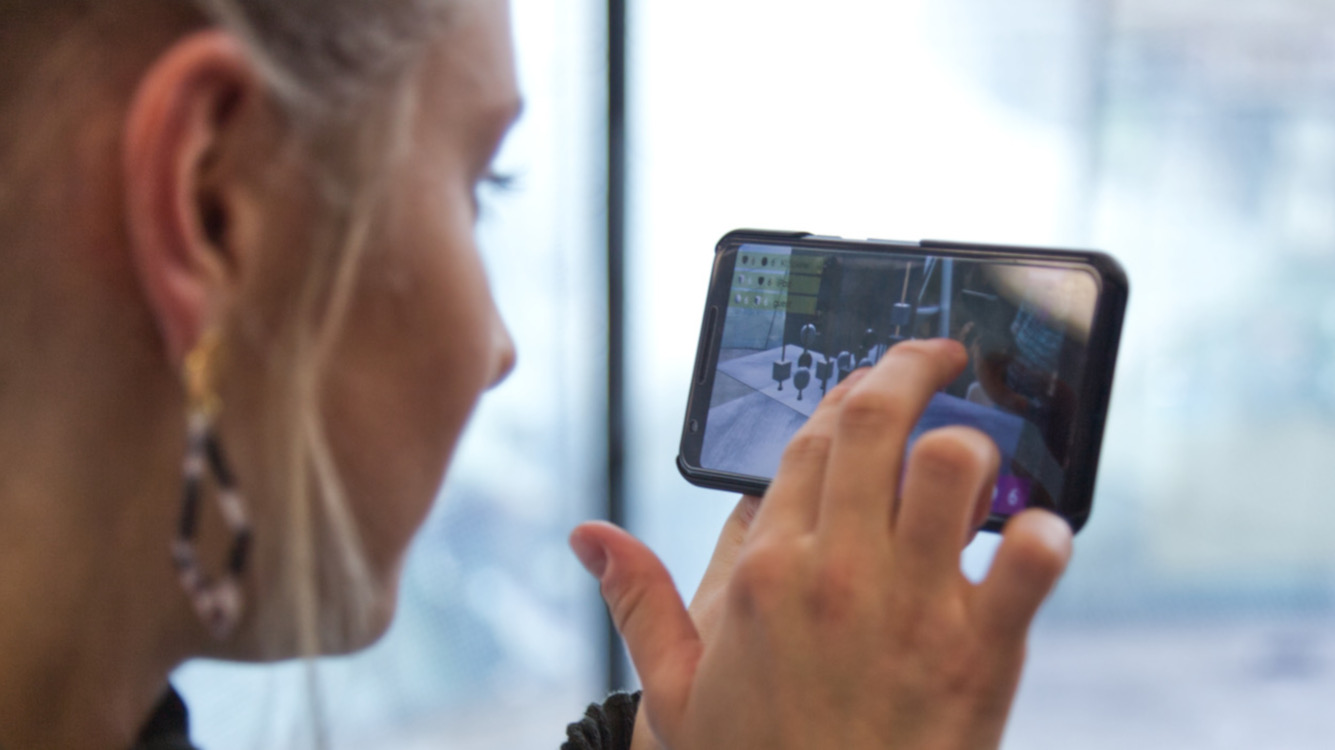 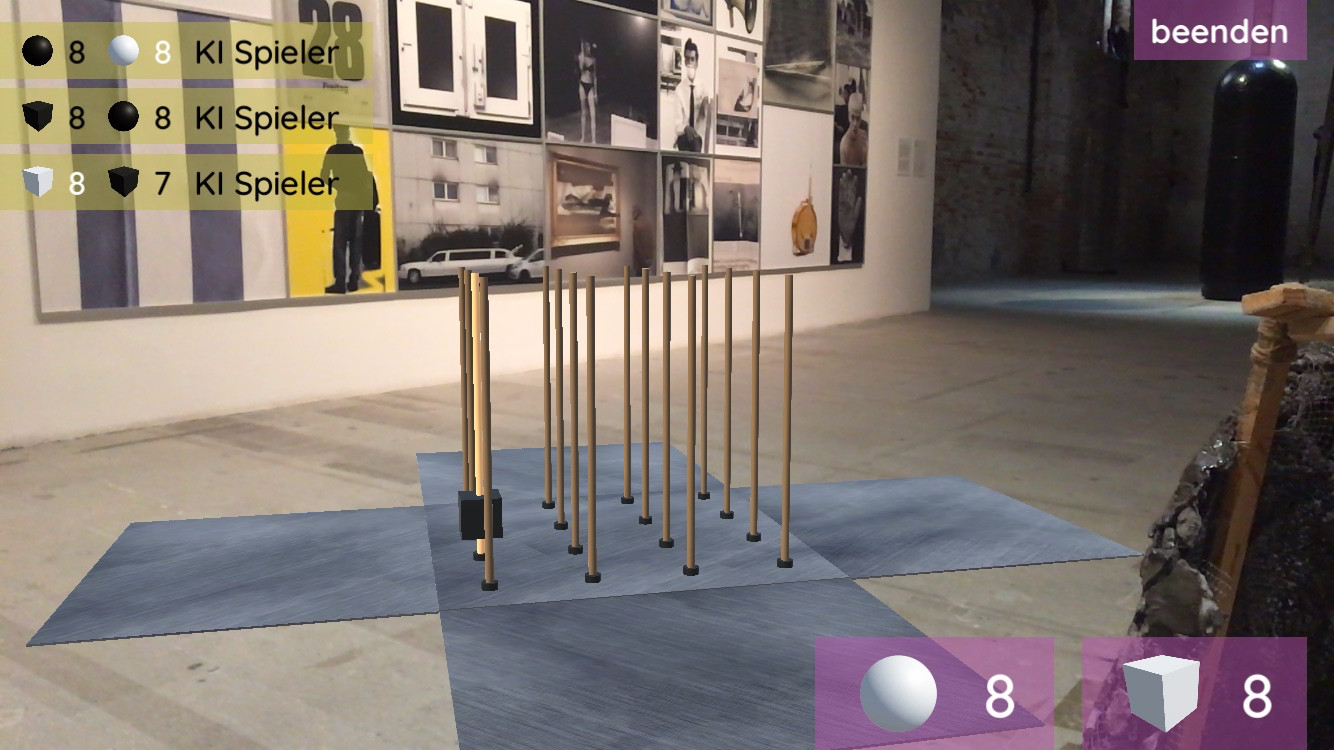